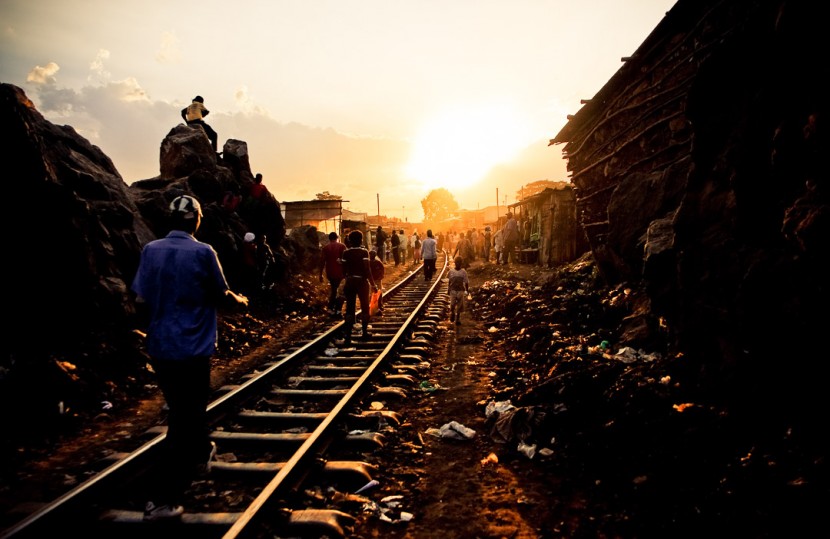 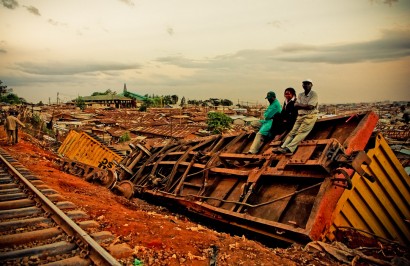 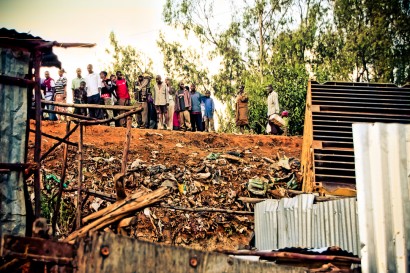 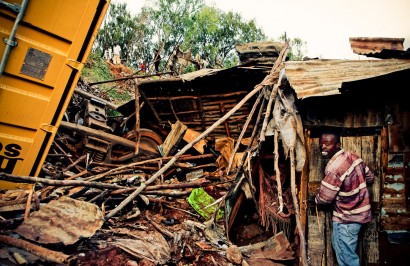 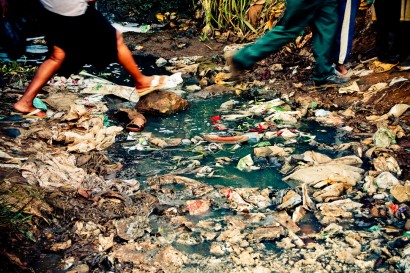 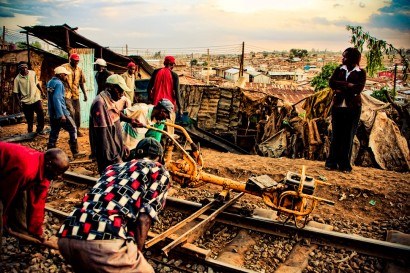 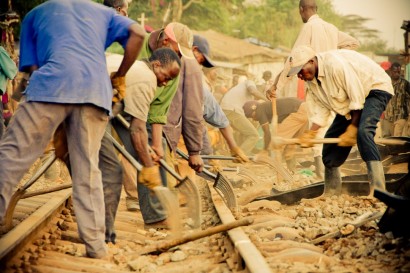 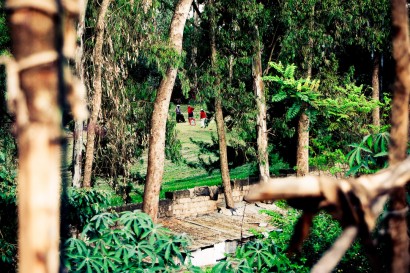 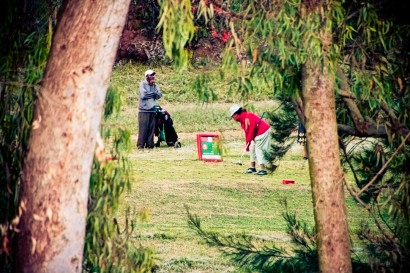 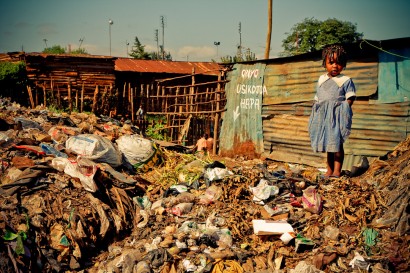 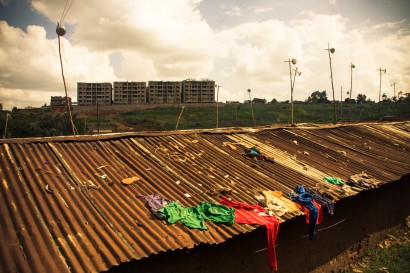 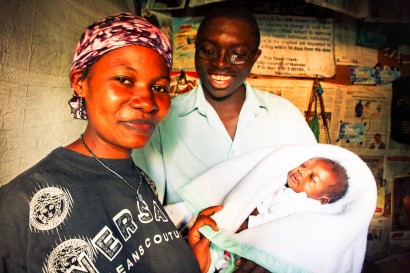 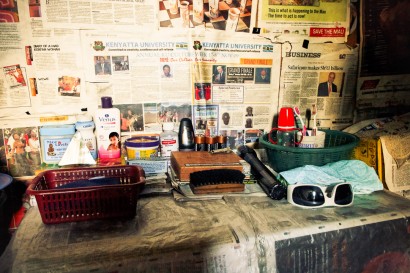 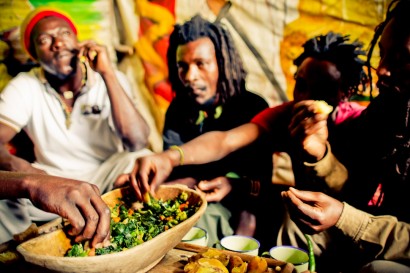 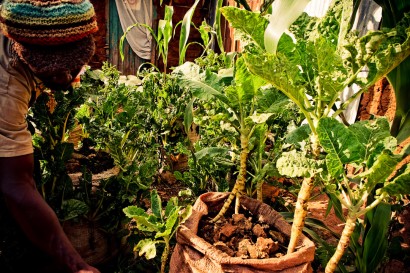 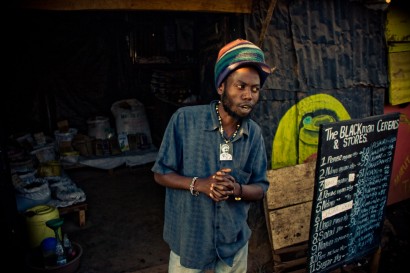 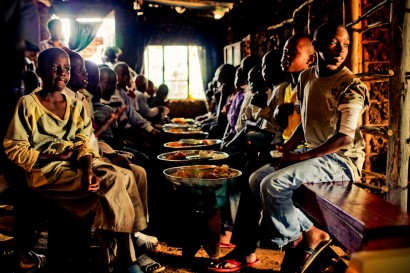 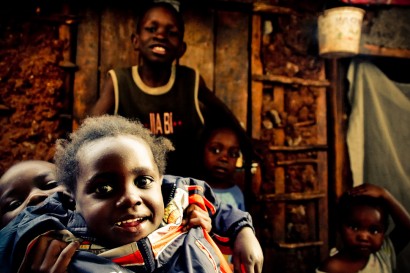 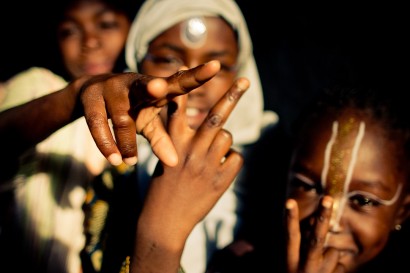 The Kibera slum, located on the outskirts of Nairobi, is representative of the ambivalence of the Kenyan society that is developing quickly but has high difficulties to include in this development whole sectors of its population. Replacing an old forest in which the British colonial government had installed Nubian soldiers returning from World War I, it later hosted a growing number of people from the capital to seek employment they could find in their province of origin.

One million people live there today, making it the second most populous slum in Africa, with tragic consequences: the water is sold in cans, electricity is sold to high price, the crime rates are record high, it has open sewers, sanitation is scarce and garbage collection does not exist, so they are deposited in layers and form the very ground. Despite the efforts of many NGOs working here, and a recent effort by the government, much yet remains to be done to create a livable environment.

Yet, many people keep a smile that leaves you speechless, but contagious when we go to meet them. Walking through the streets, the context is sometimes shocking, but the joy of life that emerges from the people makes the atmosphere feeling strange by its apparent contradiction. One resident even told me that the great social life they enjoy here would be an obstacle to his departure from the slum, even if he had the means. Poverty is obviously there, but it is only material. In Kibera, although progress is slow, the desolation is flanked by hope.