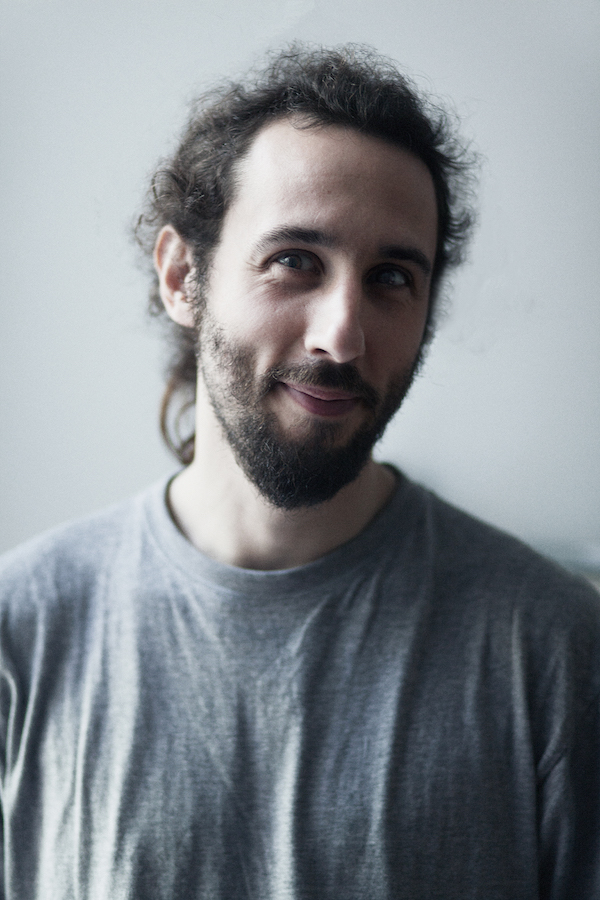 Born in 1983 in Paris, I’m a photographer, photojournalist and film editor. I received a master’s degree in social anthropology and another one in documentary filmmaking.

I focus mostly on projects that can have a social impact while also producing editorial content and portraits. I also work a good part of my time on personal projects, including fine art, landscape and street photography.

I worked as a documentary film editor and DOP with Eyesteelfilm, a production company based in Montreal, and on many other projects using video.

I received the Public Prize at the Paris-Match Photojournalism contest in 2010 and contributed to the Huffington Post, Le Devoir, A Bâbord, the Media-Coop and FSRN.

I’m available for assignments worldwide. Prints inquiry can be made directly by email.